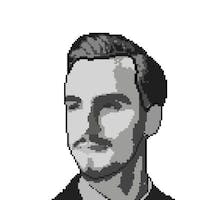 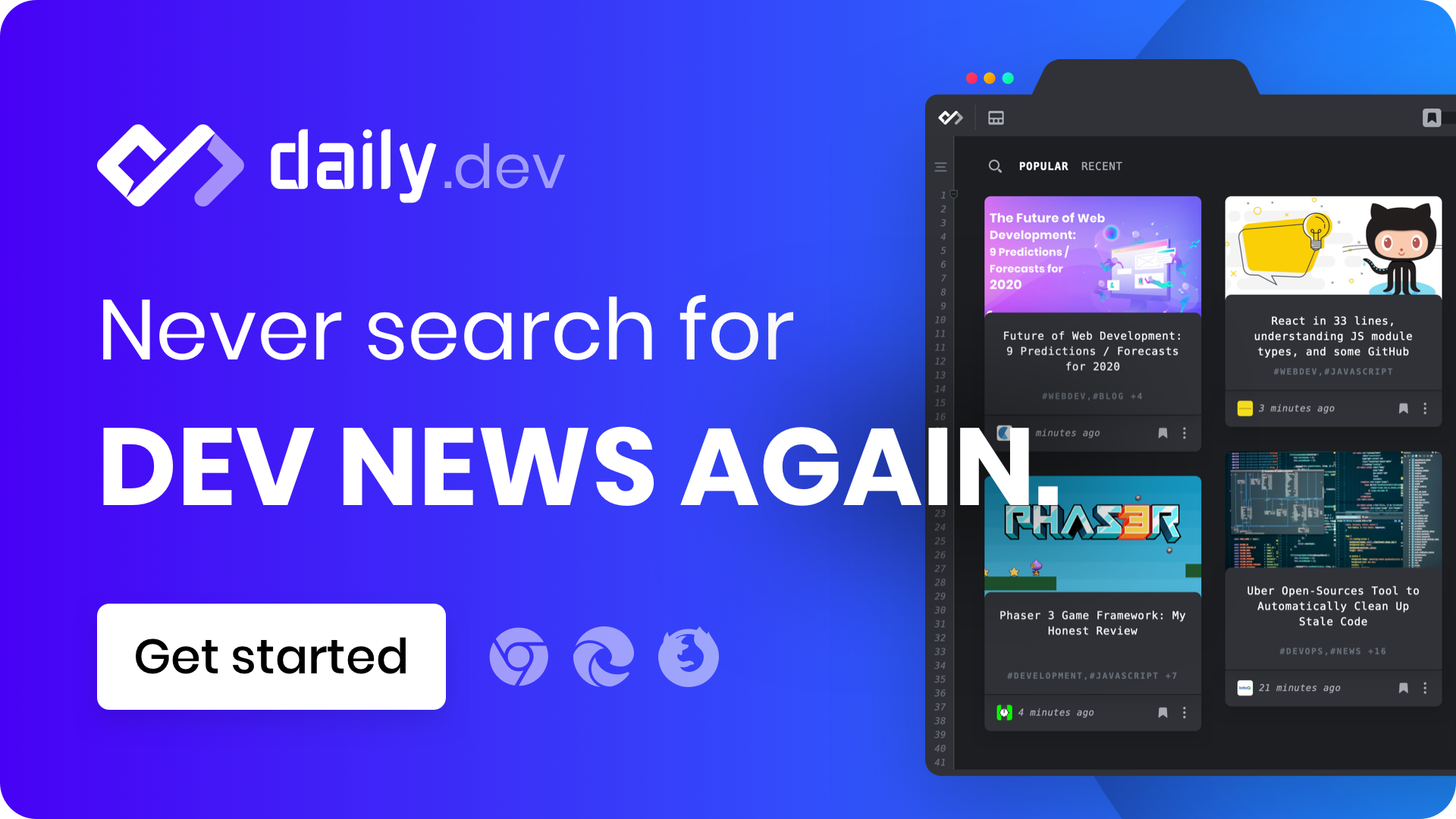 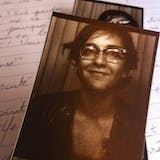 I use it on Linux too, same installation via curl or wget. 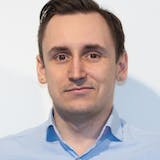 I manage teams, write code, and run a YT channel

Hi Catalin, thanks for sharing! Have you tried other tools to manage Node versions? I'm wondering whether NVM has some benefits over let's say asdf that supports both Node and other languages/runtimes