Get Started With Vue CLI and UI 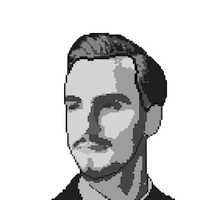 In this article, you will learn about the Vue Command Line Interface.

Vue CLI allows you to create pre-configured Vue projects. Also, if you prefer graphical user interfaces, you can use the Vue GUI to create and configure your projects.

vue -V outputs the Vue version you have on your machine. On the other hand, Vue tells you the available Vue commands.

If you do not have Vue installed, you will get an error when running any of the above commands. However, you will see later in the article how to install the CLI and how to use it.

What Vue CLI Is

The Vue CLI is a command-line interface that allows you to create and configure new Vue projects from the ground. Instead of starting a project from scratch and configure everything yourself, you can use the CLI.

Using the CLI, you can focus on building the application rather than spending valuable time configuring it. Thus, the CLI does all the work for you, and it allows you to set up a complex project within minutes. 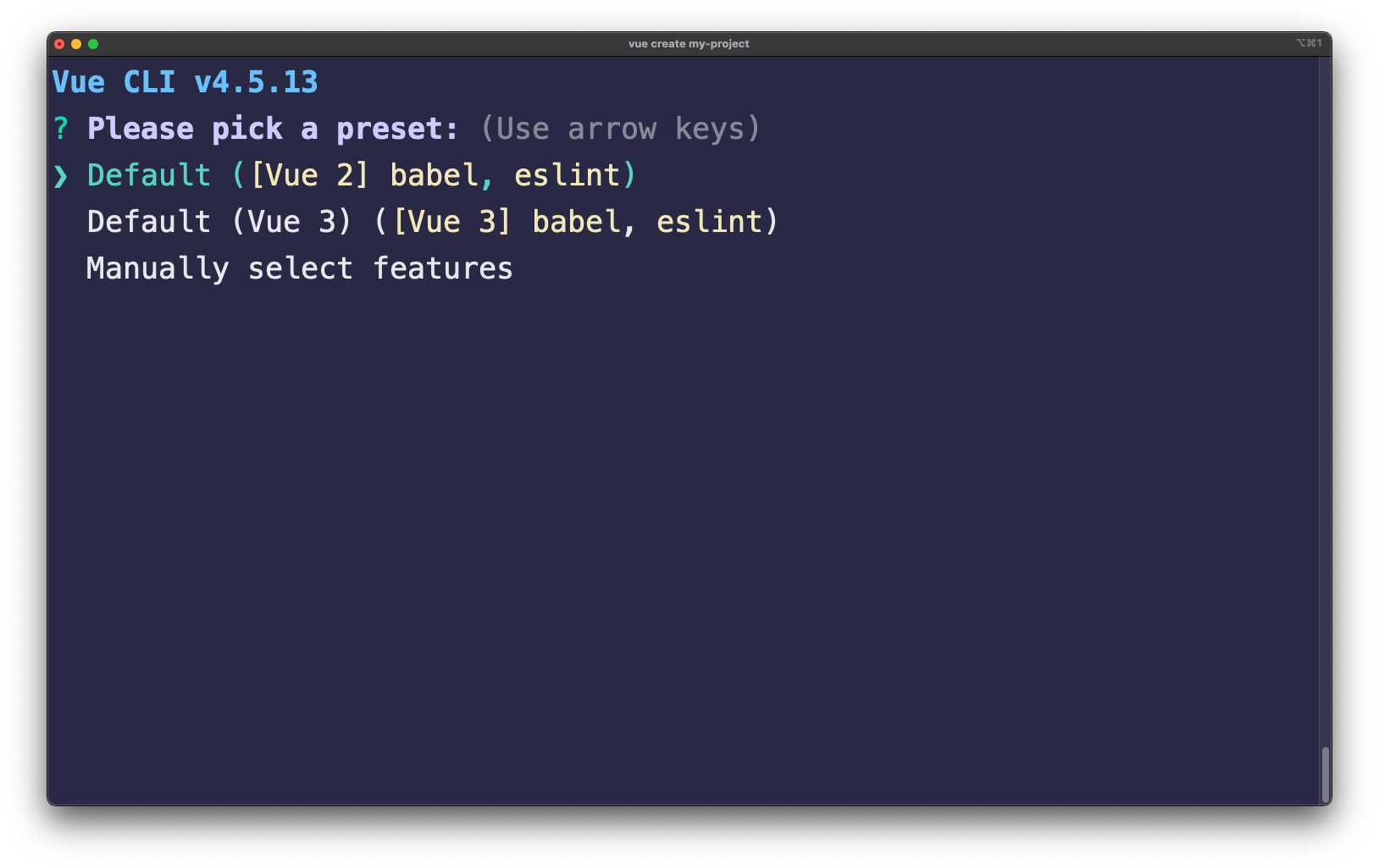 Figure 1 illustrates the Vue CLI in action. There are three options you can choose from:

If you choose the latest option - to create and configure a project manually, you will have to answer a series of questions. The purpose of those questions is to configure the project based on your needs.

Thus, it allows you to:

Therefore, you can see the power of the CLI and how it simplifies the process of creating a complex project. Imagine the time required to set up everything manually.

You can install the Vue CLI on your machine by running either of the following commands:

If you prefer npm, use npm. Alternatively, if you like yarn, use yarn. Both commands install the CLI globally, which means you can use the command line interface anywhere on your machine.

You can access and run the CLI with the above command. Once you run the command, you will be prompted with a series of questions needed to configure your project.

Running the above command will start the Vue CLI. You can use it as if it is installed on your machine.

There are other useful commands you can use with the vue create command.

You can use the -d flag to skip the questions and create a Vue project with the default preset.

If you do not want to configure your Vue application at all, you can use the default settings. The -d flag skips all the prompts and creates the application right away. It’s important to note that the default flag installs Vue 2!

Another helpful flag is the preset flag. You can save a custom configuration that you can use for all your Vue projects.

This flag is helpful when you create multiple Vue projects with the same configuration. Instead of answering the CLI questions all the time, you can save a preset and use it as a default for all the subsequent Vue projects.

There are chances you might want to add additional plugins after creating a Vue project. As an example, let’s say you want to add TypeScript to your project.

You can add new plugins with the vue add command. To install TypeScript, you would need to run the following command:

Similarly, you can add other plugins to your project!

The above commands are the ones I use the most. However, you can find more commands and their description by running:

You can open the Vue GUI by running the following command in your terminal:

Once you run the command, the GUI starts on port 8000. You can access the GUI at http://localhost:8000, and it looks as follows: 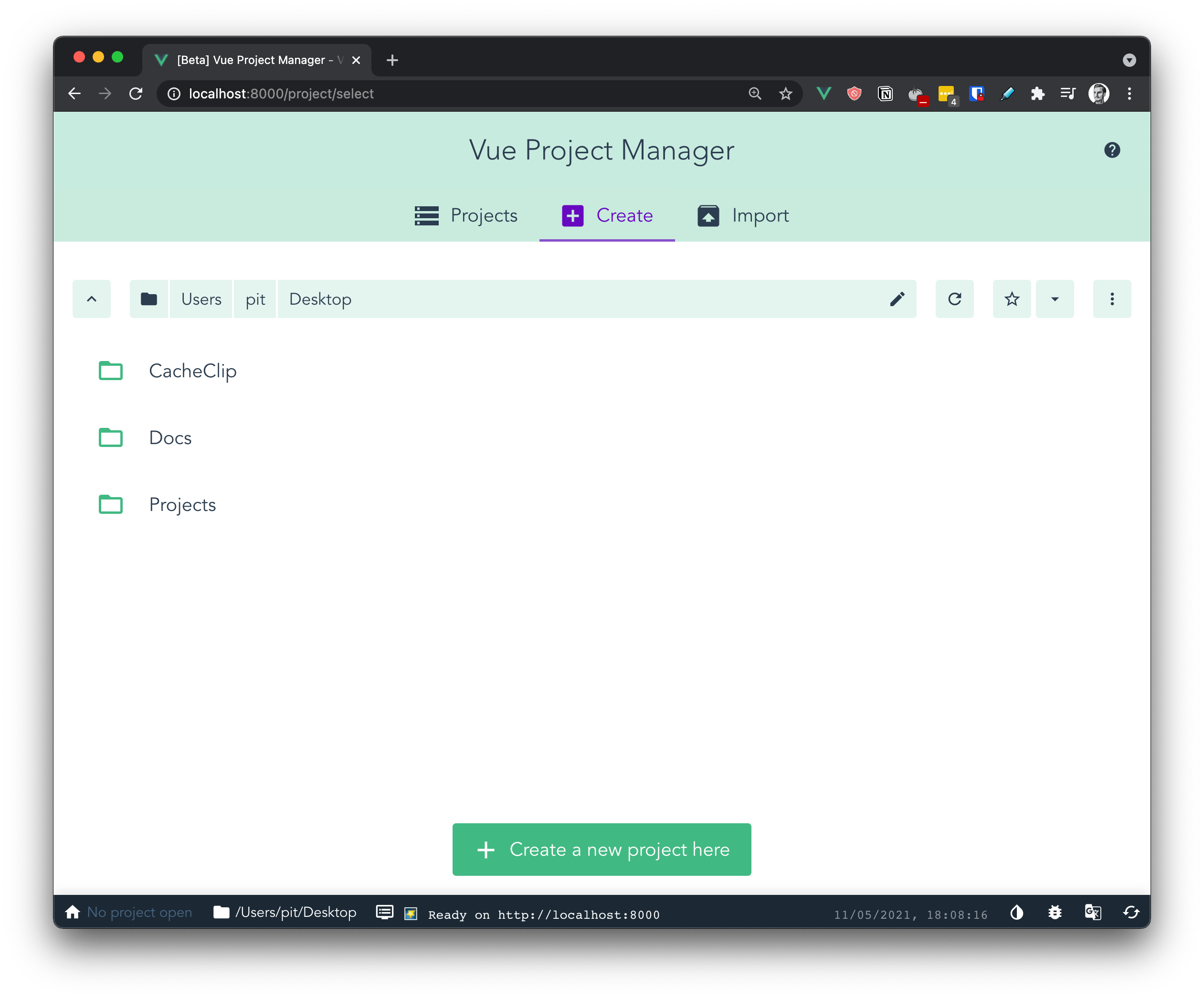 From there, you can create and configure your Vue project as you would do with the CLI. If you click on the button saying “Create a new project here” from figure 2, it will start the creation process.

If you follow the creation and configuration process, you will create a brand new Vue project. Figure 3 illustrates the dashboard of the project.

From the dashboard, you can: 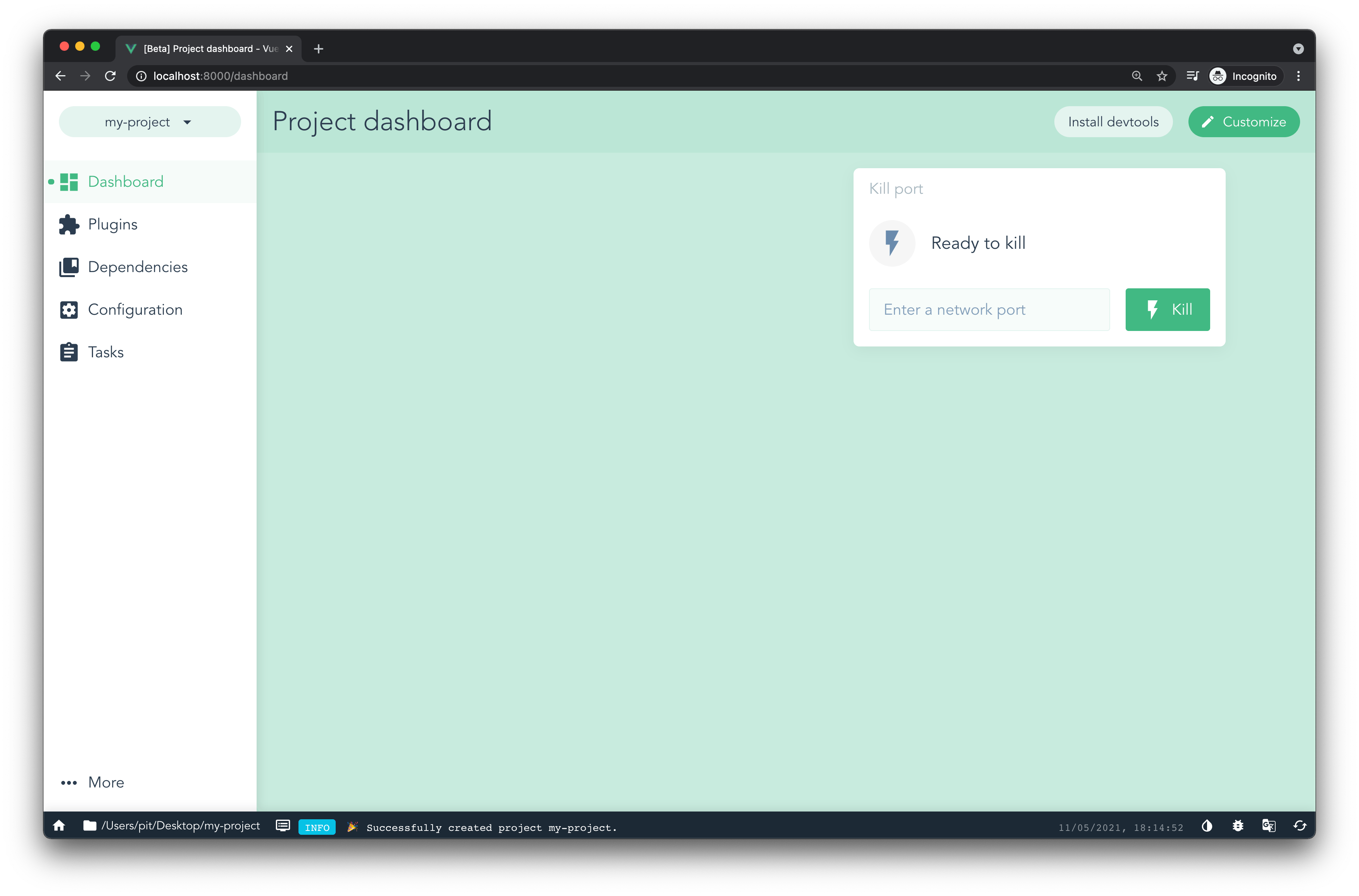 It’s important to note that you can import and analyze Vue projects created from the command line interface too. Moreover, with the Vue UI is that you can see information such as:

If you want to see the whole process of creating a Vue application with the UI, you can watch the video below.

With that being said, Vue UI is excellent, and I encourage you to try it out! It’s more visual than a CLI, and it makes it easier to create, configure and manage Vue applications!

By this point, you should be comfortable with using the Vue CLI and UI to create Vue applications.

In this article, you learn what the CLI and UI are and how to use them. This is just an introduction, but there is more to the Vue CLI. If you want to dive deep down into it, I recommend checking the official Vue guide.

Interested in reading more such articles from Catalin Pit?

Support the author by donating an amount of your choice.